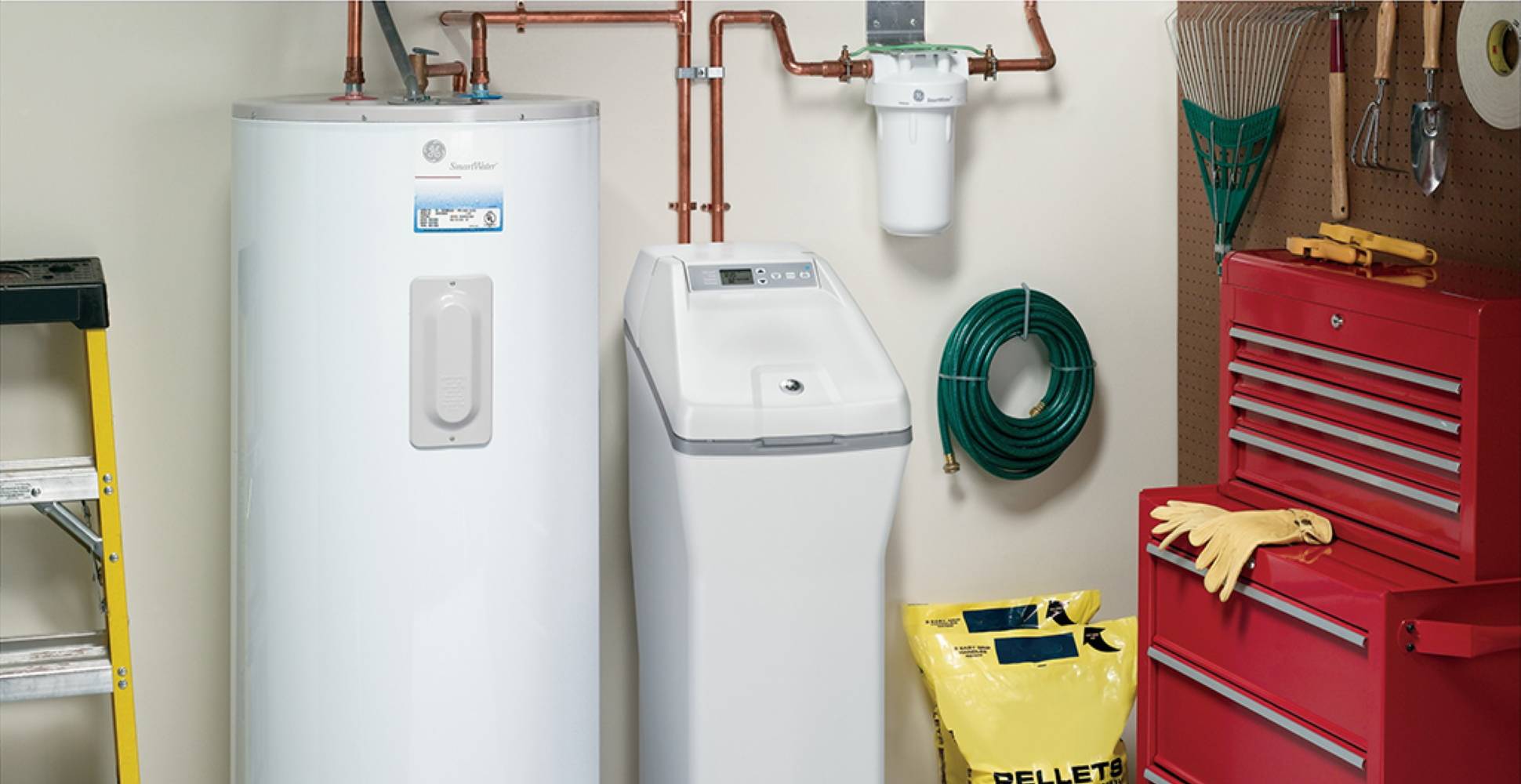 There are many signs and symptoms of hard water. Thankfully, an excellent appliance can fix that frustrating issue at home. You add salt to the tank, and voila! You have soft water. However, many don’t fully understand how it works. Let’s examine how water softeners work.

What Is Hard Water?

In scientific terms, hard water consists of large amounts of liquefied minerals, particularly calcium and magnesium. As water dribbles through rocks and soil, it picks up these minerals on the journey. Depending on how long it takes for the water to travel through the ground before it reaches your faucet, it can pick up a lot of such minerals. Moreover, these minerals are what make the water hard. While these minerals are not unhealthy, they can leave deposits on your bathtub, sinks, and other areas.

Calgary derives much water from the Bow and Elbow Rivers, where limestone rock dominates. The limestone formed millions of years ago from sediments from the inland seas and then dissolved into the river systems.

How Does A Water Softener Work? 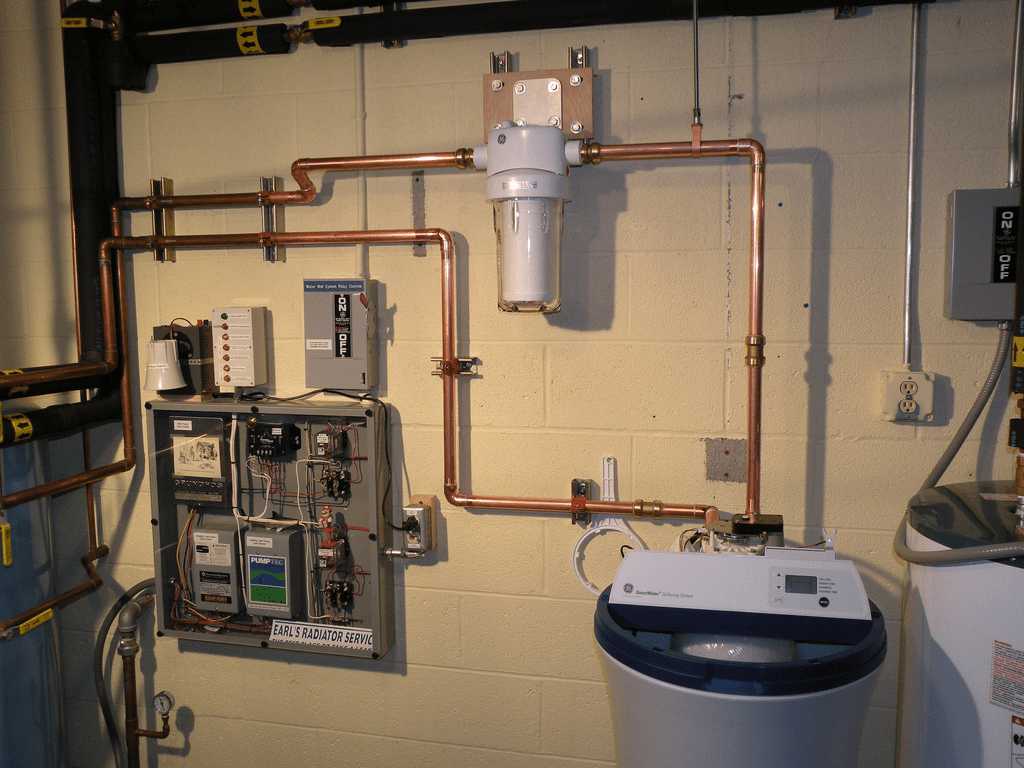 The most efficient way to deal with hard water is by using a water softener. Water softeners contain resin beads charged with sodium or potassium ions. These resin beads act like a sponge and absorb the hard-water minerals. Subsequently, the resin beads replace the calcium and magnesium with sodium, which softens the water. We refer to this process as ion exchange.

Calcium and magnesium ions can interact with household soaps and household detergents. Sodium doesn’t interact with these soaps and detergents. That’s why, the softer water helps soaps remove dirt and oils from clothing and the body more effectively, which results in the soap creating a “slippery” feel when washing. Most manufacturers for water softeners suggest that you reduce the amount of soap used after you install a water softener system.

A cubic foot of resin removes hard-water minerals from as much as 3,200 gallons of hard water. The Water Quality Association equivocates this to ten grains per gallon hardness. The water softening process adds 750 milligrams of sodium to every gallon of water. According to Canada’s Food & Drug Administration, this is in the “low sodium” range for beverages sold commercially.

Can Sodium Be Replaced With Potassium?

If you’re concerned about the overall sodium intake, resins that release potassium are available in place of sodium. However, the potassium chloride salt used to regenerate the resin every few days is more expensive than the saltwater solution discussed below.

Once the brine thoroughly cleanses the resin beads, freshwater flushes the softener to remove the brine solution. The freshwater then empties into the water tub or down a drain. When the beads are full of sodium ions, they are ready to soak up the minerals again.

How Does A Water Softener Know When To Soften?

The older water softeners with a timer flush recharge based on a set schedule, whether a recharge is required or not. Modern softeners use automatic detectors to monitor bead depletion and water use. Thus, they only regenerate when necessary, which saves energy and money.

Why Water Softeners Are Good For Your Home

By now, you understand how water softeners work and their benefits. Water softeners offer substantial savings in everyday home use. For instance, they extend the life of water-using appliances and shave cleaning time and effort by 50%. In addition, they provide cleaner dishes and laundry, softer skin and more manageable ha 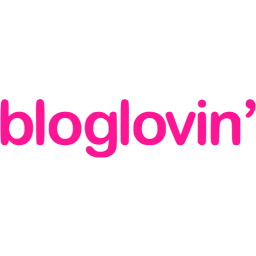 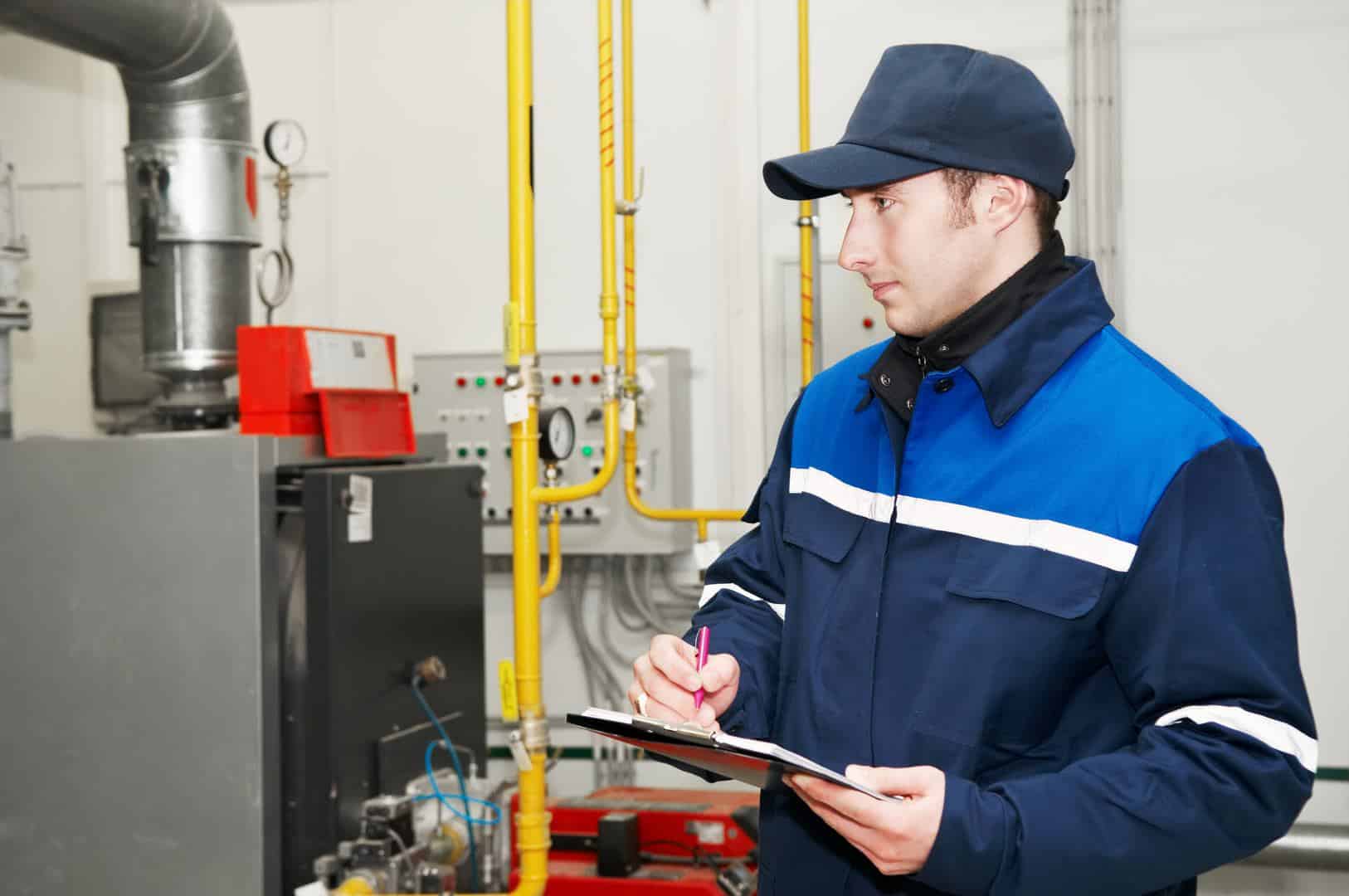 Discover 5 Advantages of Cleaning Your Furnace

Ways to Protect Your Central Air Conditioning System in the Winter 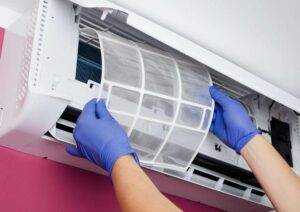 How to Clean Your Air Conditioner and Stay Cool This Summer

Why Routine Cleaning is Critical to Air Conditioning Maintenance